Morocco is the up-and-coming destination for halal tourism. It offers a wide choice of halal-friendly accommodation in beach resorts, historic cities and mountain villages, great halal food and lots to see and do. Marrakesh, in particular, is proving to be an extremely popular city break destination for Muslim tourists.

As a Muslim country, all of the food served in restaurants in Morocco is halal, with the exception of a few tourist establishments in resorts. It is also easy to find ‘dry’ hotels and restaurants which don’t serve alcohol.

Make sure you try the following traditional halal dishes during your stay in Morocco:

Islam was first brought to Morocco by Arab traders in the 7th and 8th centuries. In 788 Idris ibn Abdallah, or Moulay Idris I, as he is known in Morocco, who was the great-grandson of the Prophet Muhammed, decided to settle in Morocco. He founded the Moroccan Umayyad state, but his work was cut short when he was assassinated. It was left to his son, Idris II, born after the death of his father to unify Morocco and firmly establish its allegiance to Islam.

Top 3 mosques to visit in Morocco:

Morocco boasts a diverse landscape, from snow-capped mountains to the sands of the western Sahara desert. It benefits from a Mediterranean and an Atlantic coastline, with some of its finest sandy beaches in the resort of Agadir on the Atlantic coast. It has two dramatic mountain ranges: the Atlas mountains in the centre of the country, providing a stunning backdrop to the Imperial city of Marrakesh, and the Rif mountains which run along Morocco’s northern edge.

5. Great climate all year round

Morocco is a fantastic choice for a halal-friendly holiday, all year round. Summers are hot and dry – perfect for beach-lovers – with the hot, sunny weather lasting right through September and October. The climate in winter remains mild, making it a popular choice throughout the year. Spring is a beautiful time to visit when the mountains are green, and flowers in bloom.

What kind of accommodation is available for Muslim families in Morocco?

There are many alcohol-free or ‘dry’ hotels available, which only serve halal food. There are also a number of hotels such as Le Vizir Center Park and Resort, Villa Koutoubia and the Grand Mogador Tanger Sea View & Spa which offer dedicated swimming pools for women.

HalalBooking offers a good choice of stylish villas and riads which are available to rent exclusively by your family group. Swimming pools in HalalBooking’s villas all offer complete privacy and are not overlooked in any way. Self-catering offers more freedom for Muslim families. It is easy to shop for halal food in Morocco and two of the supermarket chains, Marjane and Acima do not sell alcohol.

Riads in Morocco
A riad, which literally means ‘garden’, is a traditional Moroccan house built around a central courtyard, which often has its own small swimming pool. Many riads have been converted to small, authentic hotels.

Staying in a riad is a great choice for a halal-friendly holiday. Riads are small and family-run. Typically they have around five rooms. All of the food served is halal and the vast majority do not serve alcohol. Some riads are available for private hire by your family group, which allows your family to use the swimming pool in complete privacy. HalalBooking offers the opportunity to stay in a riad hotel in the medina of Marrakesh, in Fes, Errachidia and Essaouira.

Top places to stay in Morocco for a halal-friendly holiday

The local currency is the Dirham – it’s a closed currency so you can’t usually obtain it outside Morocco. Take cash in major currencies to exchange or withdraw it from a cashpoint machine with your credit or debit card.

The renowned Moroccan souks offer an authentic shopping experience, which is as much about the experience as what you choose to buy. A few tips for shopping in souks:

Unique gifts which you can bring back to remind you of Morocco:

Leather goods – Morocco, and especially the city of Fes, is famous for its traditional tanneries. Buy a pair of the brightly-coloured authentic slippers known as ‘babouche’ or ‘belgha’ – great for wearing around the house when you get home.

Woodwork – Essaouira is famous for its beautiful marquetry, or inlaid woodwork, made from the local Thuya tree, a mahogany-like hardwood. You can buy beautiful furniture bowls and ornaments.

Lanterns – the intricate lanterns with brightly-coloured glass are available in the souks of Marrakesh or Fes and look beautiful inside or out. Great for reminding you of your holiday when you’re back home!

Hand-painted ceramics – lovely pottery is painted in bright colours with traditional patterns, and is perfect for gifts or to spice up your home.

Djellabas – the traditional Moroccan dress worn by both men and women is a great cover-up. Women have a fantastic choice of colours, materials and patterns. 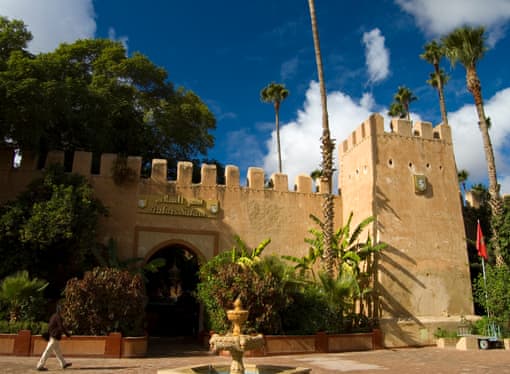 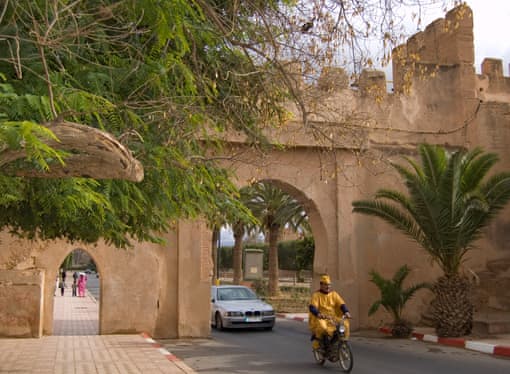 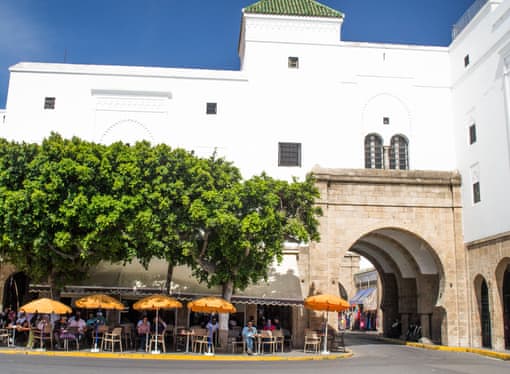 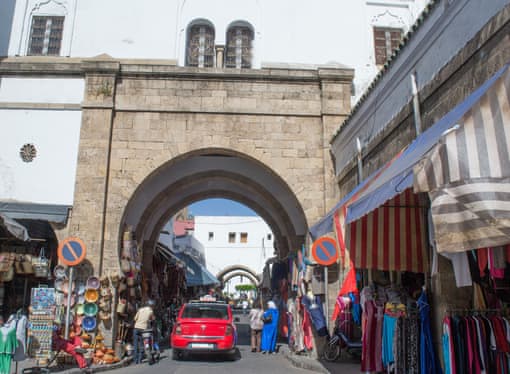 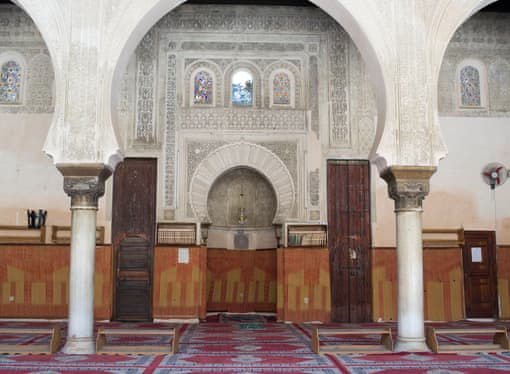 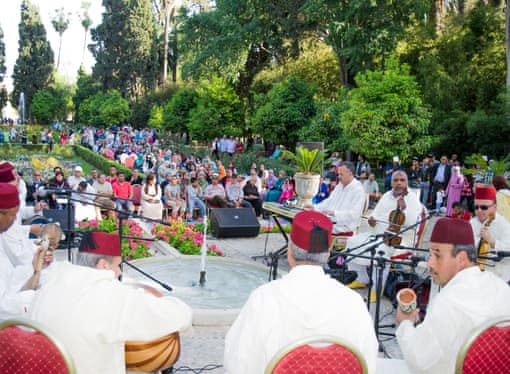