Spain is one of HalalBooking’s most popular European destinations. Its tourism industry has made positive steps towards attracting Muslim tourists, which are showing encouraging results. It boasts a number of ‘dry’ hotels, which are completely alcohol-free and is welcoming to Muslim visitors. There is a significant Muslim population living in the Andalusia region of Spain, which means that it is relatively easy to find halal restaurants and shops selling halal food. Andalusia also has a rich Islamic heritage based on its Moorish history.

Spain’s official tourist office website provides some useful information for Muslims planning to visit Andalusia on a halal-friendly holiday or for more information check our guide to halal holidays in Spain.

Where does the name Andalusia come from?
Andalusia comes from the Arabic Al-Andalus. The name was first used on bilingual gold coins minted in 716 in Spain by the region’s Muslim rulers. The term was adopted into Spanish around the 13th century, referring to the territories under Moorish or Muslim rule.

Why is Andalusia an important destination for Muslims?
Spain’s Andalusia region was under Muslim or Moorish rule for the period from 711-1492. The Umayyad Caliphate ruled the area from 756 until the beginning of the 11th century and oversaw a golden age for education, the arts and architecture. Many fascinating remnants of this period still remain today attracting Muslims from all around the world to discover their Spanish Islamic heritage.

Wheather in Andalusia
Andalusia is the hottest area of Europe making it perfect for sun-seekers. Its capital, Seville, has the highest average annual temperature in mainland Europe. Both Seville and Cordoba reach an average temperature of over 36 degrees Celsius in the height of summer.

Where is Andalusia? How to get there?

Andalusia is a region in the south of Spain’s Iberian Peninsula. It has both Atlantic and Mediterranean coastlines, with a mountainous interior and is home to some of Spain’s best-known historic cities such as Granada, Cordoba and Seville, which is its capital. It is also the location for many of Spain’s best beaches and the renowned resorts of the Costa del Sol, such as Torremolinos and Malaga.

How to get to Andalusia
Spain’s Andalusia region is extremely well served by international flights from many destinations, with three airports: Seville Airport, Granada Airport and Malaga Costa del Sol airport. Malaga airport has a multi-faith prayer room in the arrivals hall of terminal T3 where Muslims are welcome to pray.

Top destinations to visit in Andalusia

Where to stay for a halal-friendly holiday in Andalusia?

HalalBooking offers a good choice of halal-friendly hotels on the Costa del Sol, some of which offer the option to stay in an alcohol-free environment and also serve halal food. Families may prefer to consider a halal-friendly villa for the freedom of self-catering. Private swimming pools are not overlooked in any way offering complete privacy for Muslim families.

Halal food and restaurants in Andalusia

Negotiating Spanish cuisine can be tricky for Muslims. Not only is it heavy on pork, but there is no real tradition of vegetarianism, so it is common for meat to be added to sauces or salads. It is, therefore, very important to check everything rather than to assume. Make sure you learn a few Spanish phrases such as “sin jamon” or “without ham”.

The cuisine of Andalusia relies heavily on fish and seafood, so this can be a good option for Muslims. Fish such as bass, benito, sword fish and blue fin tuna is commonly caught in the region, depending on the season. Many dishes also feature salted cod. Each area has its own specialities, for example Huelva is famous for its prawns and Malaga is known for its sardines and fried anchovies. Cadiz is the place to try fried shrimp cakes, made with wheat flour and chickpeas, or the cones of fried fish, which are sold on the streets around the harbour.
Some tapas dishes are vegetarian, which is a good option for Muslims who are concerned about the availability of halal meat.

White garlic gazpacho – a traditional cold soup of the Andalusian region made from bean flour, potatoes, garlic and olive oil
Patatas bravas - traditional, fried potatoes
Berenjenas con miel – a speciality of the Andalusian town of Malaga which is aubergine fried in honey or molasses
Andrajo with salted cod – an Andalusian soup made with pepper, tomatoes, onions, clams and salted cod, flavoured with local spices and herbs
Alfajores – a sweet treat from Seville made from flour, honey and almonds and flavoured with cinnamon and lemon peel
Garbanzos con espinacas – chickpea and spinach stew
Tortilla de patata – Spanish omelette made with egg, potatoes and onions

It is worth noting that some halal restaurants in Spain do also serve non-halal dishes, and may also serve alcohol. Check review websites and ask if you’re not sure. An interesting local restaurant is Noor in Cordoba, whose Michelin-starred chef Paco Morales, is renowned for having created a form of halal haute cuisine. His dishes are based on the traditional cuisine during the Islamic rule of Al Andalus. Meals can be accompanied by non-alcoholic cocktails or delicious teas, but the restaurant does also serve alcohol. Also in Cordoba, in the hills overlooking the town, is the restaurant Los Almendros, which has halal certification and its own prayer room. It serves traditional Spanish food.

The Islamic Heritage of Andalusia

The Spanish region of Andalusia first came under Muslim rule in 711, when the Iberian peninsula was conquered. It had previously been under the harsh rule of the Visigoths, so the local population put up little resistance to the relatively generous terms of surrender which were offered. In 756, Amir Abd al Rahman founded the Umayyad Emirate of Cordoba pulling together all of the local Muslim rulers under one dynasty, which subsequently became the Umayyad Caliphate. This period of the Caliphate of Cordoba, from 929-1031 became a golden age of education, when libraries and colleges thrived. Cordoba was, at this time, the largest city in Europe, and became one of the leading cultural centres of the world. It was a period where major advances were made in mathematics, science and medicine and when literature and poetry flourished. Al Andalus also acted as a bridge between the Islamic and Christian worlds. Jews and Christians lived in relative freedom and were able to worship freely and work alongside their Muslim rulers.

Top 5 Islamic sites for Muslims to visit in Andalusia 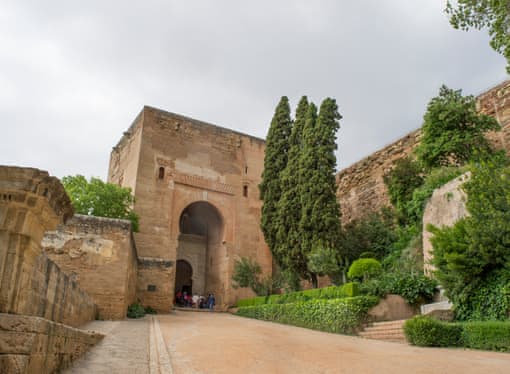 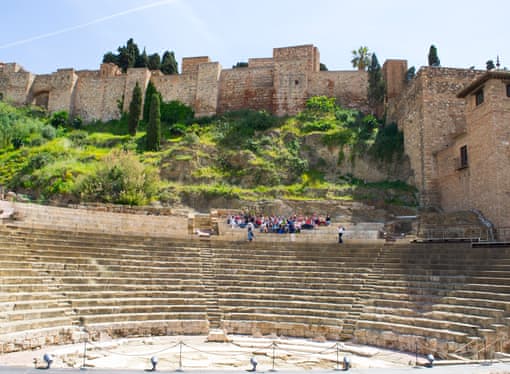 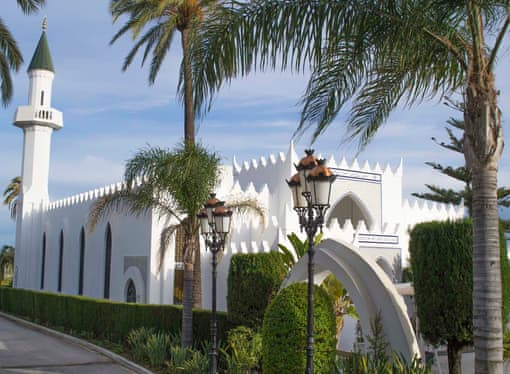 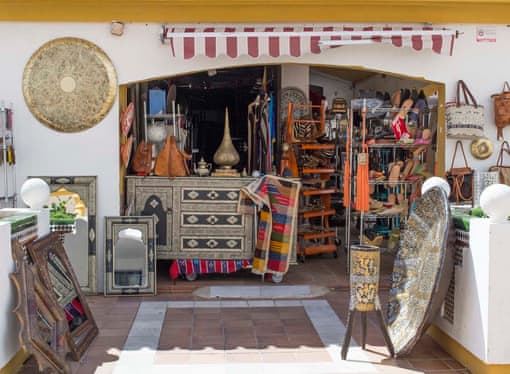 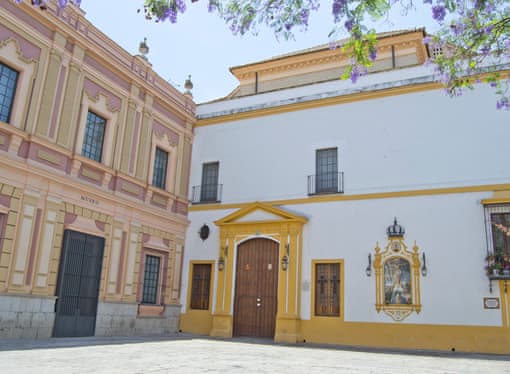